When Linux 1.0 was released to the world more than 30 years ago, it’s model of free and open-source software knocked down all of the walls that had previously been put in place by proprietary software giants like Microsoft to maintain control over the development and distribution of computer programs.

And as was said in a world without walls who needs Windows and Gates :p

Linux is just an operating system like Windows and macOS. In fact, it’s the most widely used OS on the planet. Even Android is, in its essence, a specialized version of Linux.

From smartphones to cars, supercomputers and home appliances, home desktops to enterprise servers, the Linux operating system is everywhere.

Linux is everywhere, it even runs most of the internet and almost all of the worlds’s top supercomputers run on Linux.

Individuals use Linux because it’s free, secure and provides a lot of customizability. They even receive excellent support from the vast community Linux has.

For corporations, Linux provides security and flexibility for their servers. They even receive support for companies like Canonical, SUSE, and Red Hat, which offer commercial support too.

There are certain pieces Linux has which makes it function. These are:

Linux is a free, open-source operating system, released under the GNU General Public License (GPL). It means that the source code of Linux is available online and anyone can run, modify and redistribute the source code, or even sell copies of their modified code, as long as they do so under the same license.

Linux has become the largest open sources software project in the world. Programmers from around the world contribute to the Linux kernel, adding features, finding and fixing bugs and security flaws and providing new ideas—all while sharing their contributions back to the community.

What is a Distribution?

There are many different versions of Linux for any type of user. From new users to advanced users, you’ll get a Linux “flavour” that suits your needs. These flavours are called distros (short for “distributions”). Almost all Linux distributions can be downloaded and installed for free.

These distributions come with their own set of package manager, applications and desktop environments.

Some of the popular Linux distros are:

Some distributions can have a very modern-looking desktop (GNOME, Deepin) while some have a traditional and light-weight desktop experience (KDE). And some distros even ditch the default desktop environment and give you a command line (CLI) experience.

You can check out the top 100 distributions on the Distrowatch.

Using Linux as a beginner can be tricky, so be sure to keep on following www.MeuSec.com for beginner tutorials on how to get started using Linux.

How to set up a Cron Job in Django 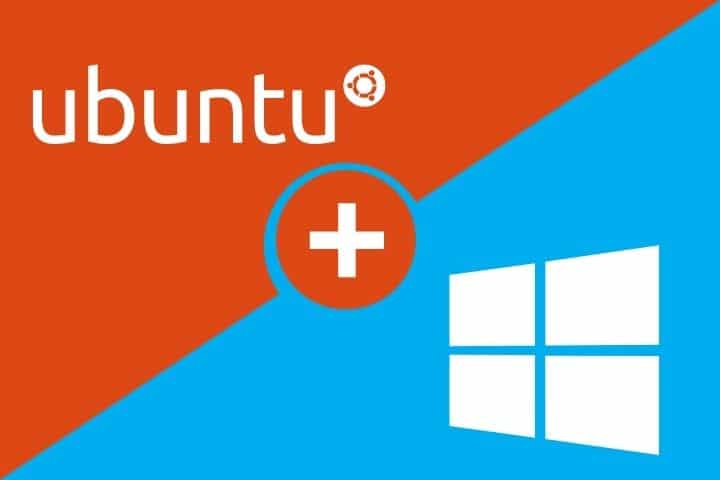 How to Dual Boot Ubuntu and Windows 10?

2 replies on “What Is Linux A Linux Distribution? How Do They Work?”

Aw, this was a really nice post. In idea I wish to put in writing like this additionally – taking time and actual effort to make an excellent article… however what can I say… I procrastinate alot and by no means seem to get something done.

You can always contact us if you need any help 🙂