While studying computer networks, you may have heard about the term the layers of OSI Model from somewhere. In a nutshell, it’s a theoretical model that shows how the data is transferred in a computer network.

The Open System Interconnection(OSI) model was first introduced in 1984 by the International Organization for Standardization (ISO).

What is an OSI model?

It is a theoretical blueprint that helps us understand how data gets from one user’s computer to another.

Why we need a layered model?

Explain the advantages of the OSI model?

The OSI Model consists of 7 layers. These are as follows: We’ll discuss these layers from the top to bottom approach, which is from the application layer to the physical layer.

The data that is passed on by the application layer is in the form of numbers and characters. Now the Presentation Layer converts the data to binary format. This process is called Translation. The binary data is compressed so that it can travel faster which is called Data Compression. It is helpful in real-time video or audio streaming. To maintain integrity, data is encrypted via SSL(Secure Socket Layer) Protocol. This process is called Encryption. 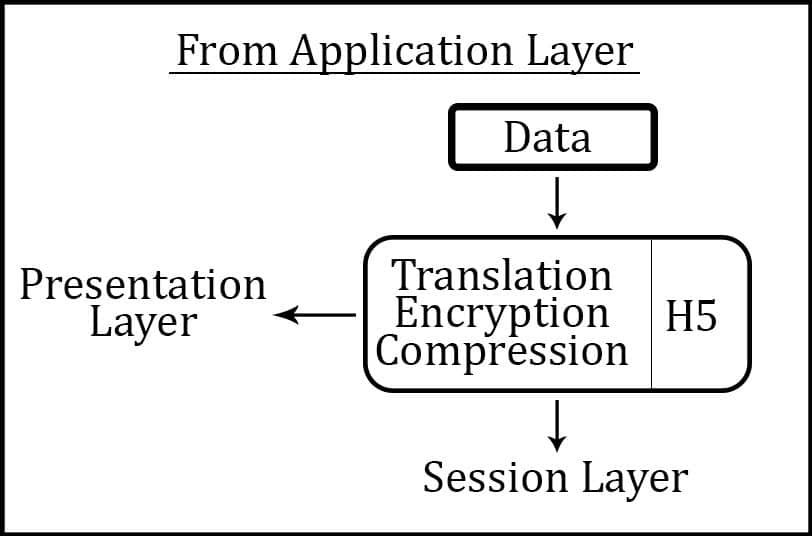 Session Layer helps in setting up and managing connections enabling, sending, and receiving data followed by termination of connections or sessions. It consists of protocols like APIs(Application Programming Interfaces), Netbios(ensures communication between two computers). It has some other functions like:-

It controls the amount of data being transmitted and ensures the reliability of communication. It performs three functions:- 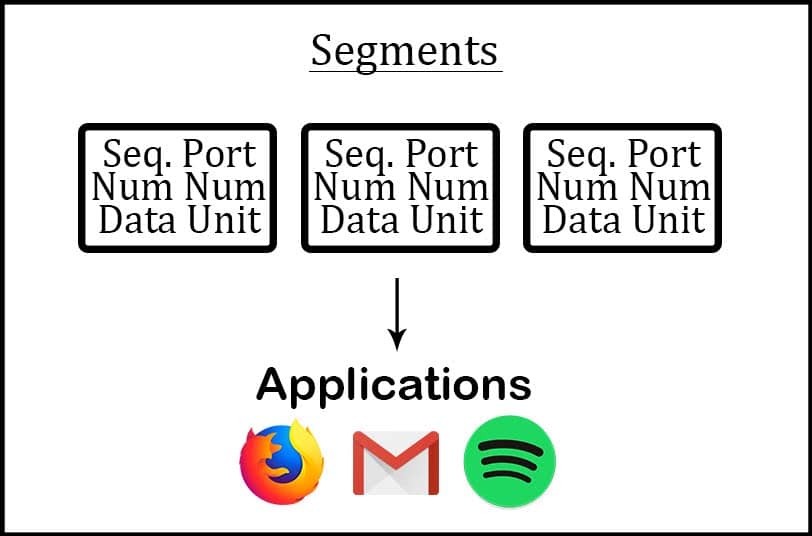 2. Flow Control– It helps in maintaining the speed of data that is transmitted to the device.

Protocols like TCP(Transfer Control Protocol) and UDP(User Datagram Protocol) are used in this layer.

It works for the transmission of received data segments from one computer to another located in different networks. Data units in the network layer are called Packets. It is the layer where routers reside.

The functions of the network layer are – 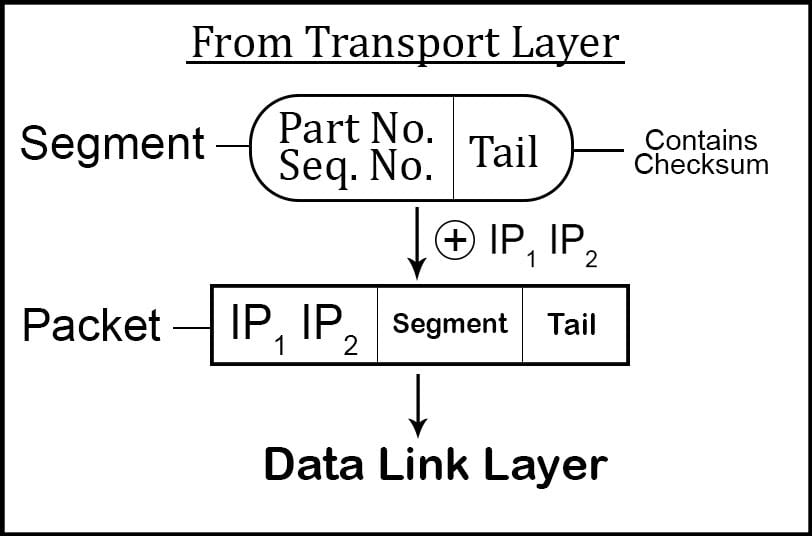 Physical Addressing-Here MAC(Media Access Control) addresses of the sender and receiver are assigned to each data packet to form a frame.

MAC Address– It is a 12 digit alphanumeric number embedded in NIC(Network Interface Card) of your computer.

DataLink Layer is embedded as software in NIC of computer and provides means to transfer data from one computer to another via a local media(Copper wire, Optical fiber).

If two or more devices connected to the same media send data at the same time, then there may be a possibility of collision of two messages resulting in a useless word to avoid this situation datalink layer has a protocol named CSMA(Carrier-sense multiple access) which helps to prevent these situations. 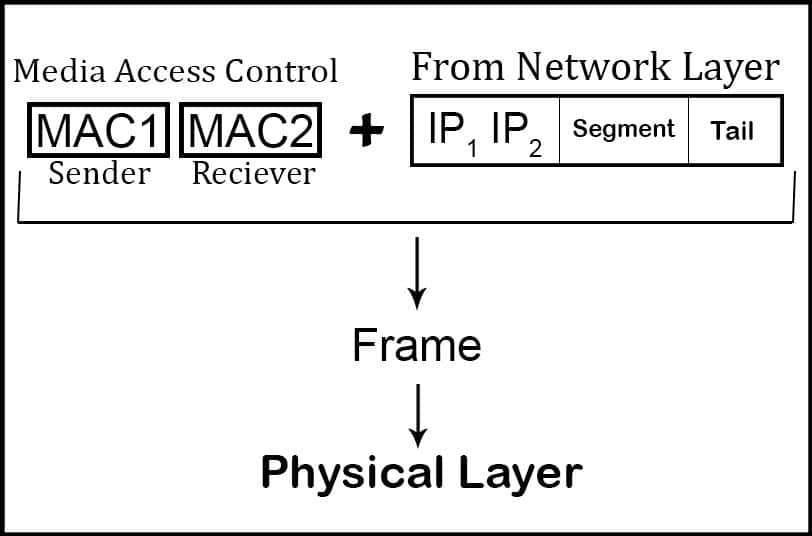 It receives the data in the form of frames from the data link layer, which consists of binary values. The physical layer converts the bits into signals and transmits them over local media. It can be an electrical signal in case of copper cable, a light signal in case of optical fiber, etc. So the signal generated by the physical layer depends upon the type of media used to connect two devices.

So, guys, these were the seven layers of the OSI Model in detail. Feel free to as any questions and contact us if you have any queries.

Get the latest tech news and updates, programming tutorials, and cybersecurity tips and tricks. Check out music for more.

1 reply on “The 7 layers of OSI Model – Definition, Advantages, and Explanation”

[…] and UDP are protocols that are a part of the transport layer in the OSI model. Both of these protocols are used for sending packets over the internet. They are […]